Located in north-eastern Rwanda, along the border with Tanzania, the park is named after the Akagera River which feeds a network of lakes within the park – the largest being Lake Ihema.

Since 1994, a number of local and international organisations have worked with the government to rebuild the infrastructure needed for conservation. Wildlife populations have been surveyed and work is being done to restore biodiversity in protected areas and educate local populations about conservation. 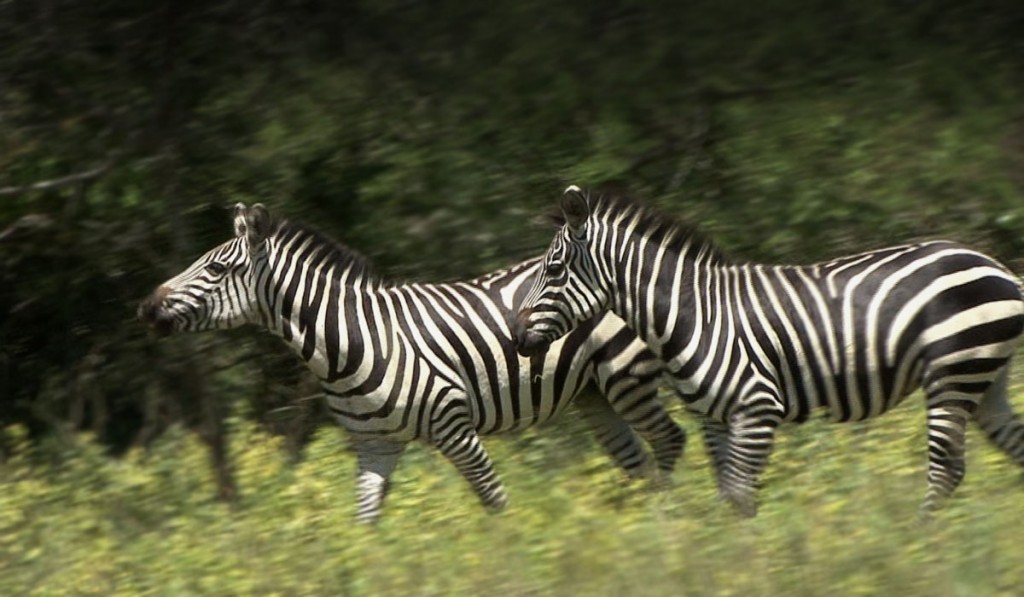 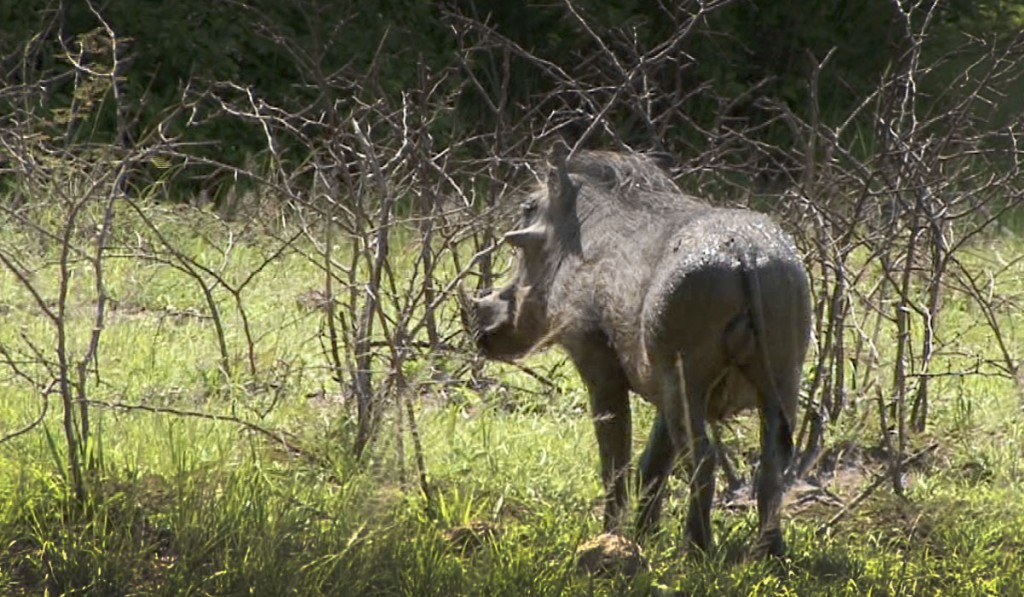 Giraffe were introduced into Akagera from Kenya in 1986. 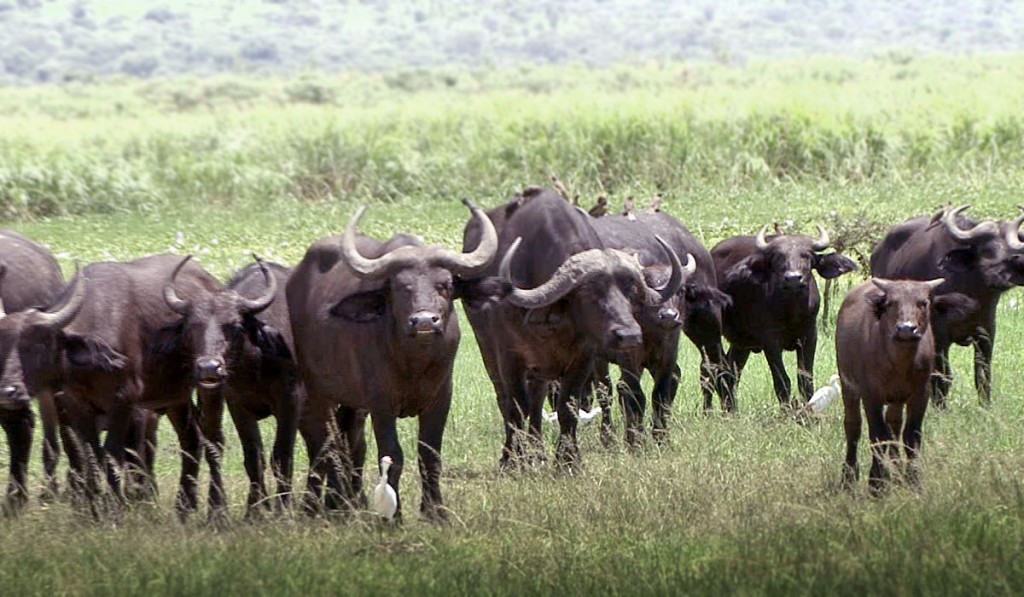 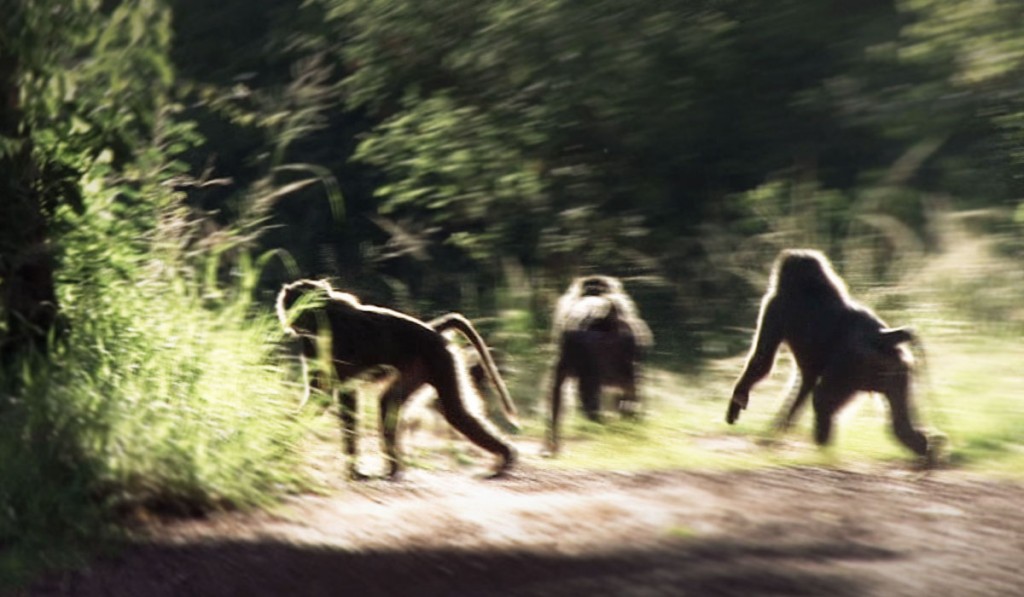 On the DR Congo border